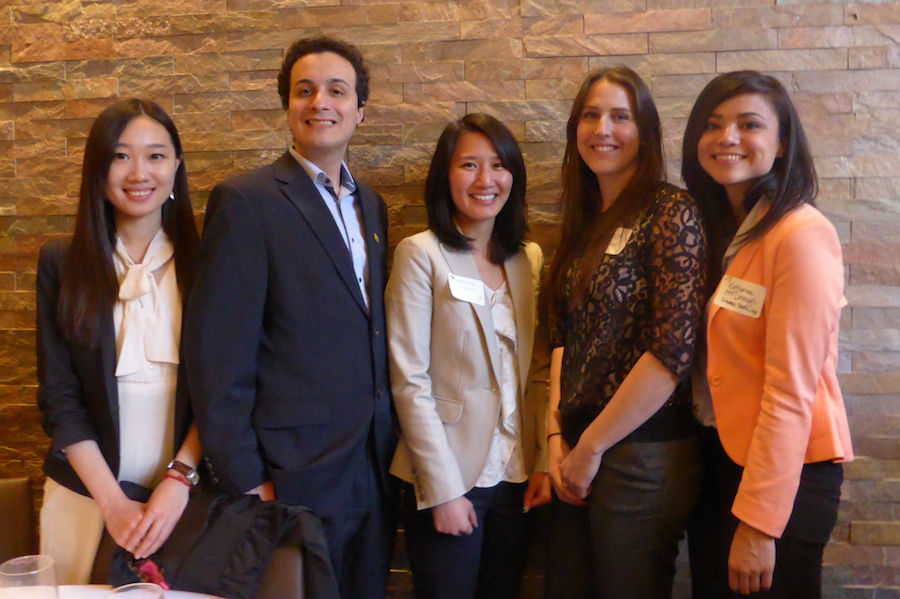 The five 2014 winners of the Philip N. McCombs Scholarship Fun were honored at our PRRT lunch at Lark Creek Steak on Tuesday, April 22. These talented students were chosen from an impressive group of applicants and demonstrate the leadership qualities, intelligence, innovation, talent, and commitment that will make them valuable members of the communications profession.

And the winners are… 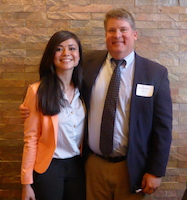 Katie McDonagh, Sonoma State University. Katie is an undergraduate in Communication Studies and will be graduating in June 2014. She is the editor-in-chief of the Sonoma State Star, the university’s student-run newspaper and previously was news editor and staff writer for the paper. She works as amarketing intern for the SSU School of Business and Economics and will be taking a marketing coordinator job at Sonic.net upon her graduation. 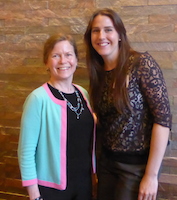 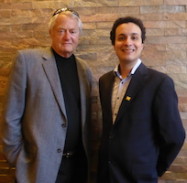 John Maurice “Jay” Rooney, Golden Gate University. Jay is pursuing a master’s in Integrated Marketing Communications, graduating April 2015. He works as the communications director for New America Media, a news bureau feeding stories to minority media around the country. In the past he has been a reporter, writer and editor. He has initiated meet-ups that bring together minority media in SF with techies, to bridge the cultural, social and economic divide.

Congchong “Connie” Xu, University of the Pacific. Connie is a master’s candidate in Communications Program with a concentration in Media Study and Public Relations. She will be graduating May 2014. She worked in TV in China, and has participated in the Clinton Global Initiative and Asia-Pacific Economic Cooperation Summit. She had an internship with two international PR firms in Shanghai. 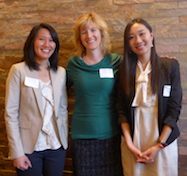 Laura Hong, UOP, is working on her master’s in Communications with a concentration in Media and Public Relations and will be graduating in May 2014. She is the social media coordinator for the school’s Public Relations Student Society of America. Additionally, she is a teaching assistant for courses in interpersonal communication and public speaking. Laura regularly blogs for various sites and worked as a social media intern for SmartRecruiters last summer.