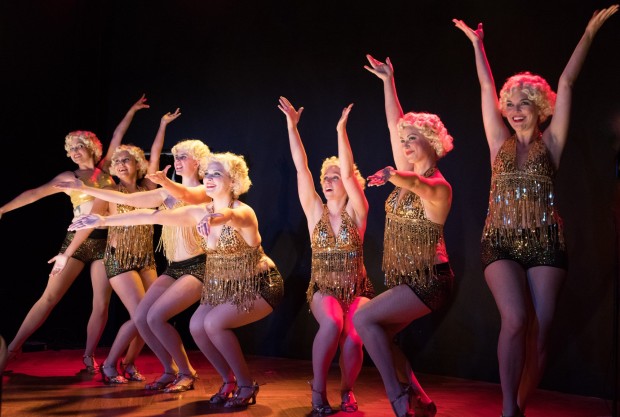 Our reimagined fundraising gala fell on Valentine’s Day — February 14, 2019 —  and featured our best auction items yet. To add to the fun, Donna Sachet, a drag performer known as the First Lady of the Castro, was on hand to do a live auction of our big-ticket prizes. We thank our many donors, who are listed below.

Long Weekend in Monterey: A three-night stay at a deluxe oceanfront condo at Pajaro Dunes on Monterey Bay.  This well-appointed two-bedroom, two bath condo has a chef’s kitchen and full-on ocean views: sunsets, surf and dolphins.  Steps to the sand, minutes to Carmel and Monterey.

Private Rooftop Blue Angels Viewing Party: Join SFPRRT Board Member Terry Peckham at his annual Blue Angels viewing party at his spectacular S.F. Marina house, with 360-degree rooftop viewing of the action on the Bay, along with gourmet appetizers and unlimited wine and beer. Two pairs of tickets available.

Luxury Hotel in San Francisco: A night at the elegant Westin St. Francis Hotel, the venue for our Valentine’s Day Party

A Pair of Date Night Passes to The Speakeasy, an Illicit Bar, Crooked Casino, Vaudeville Cabaret: Step back in time to 1923 as 35 characters lead you on a “choose your own adventure” into the depths of the Prohibition Era — at a secret location in S.F. Song and dance, comedy and drama, casino-style gaming and killer cocktails are among the many delights you will encounter as you explore the secret passages and hidden rooms of The Palace Theater. Your premium include champagne, premium seats and a commemorative photo.

San Francisco Secret Food Tour: “We will take you on a tasting adventure with delicious foods and drinks that embody mouth-watering local and international influences. We will entertain you with stories of the city and its history; you will end up with a belly full of food and a greater understanding of the cuisine, the culture and the fusion that created it.”

Marin Theatre Company: Two tickets to a play of your choosing

SF Jazz: Two tickets to a jazz show of your choosing

Pier 39 Fun Pack, with tickets for two to the Aquarium of the Bay, Carousel, Blue and Gold Fleet and More

The Color Design Salon: Certificate for highlights and toner

Special thanks to Laurie Armstrong Gossy of SF Travel for her help with arranging auction donations.