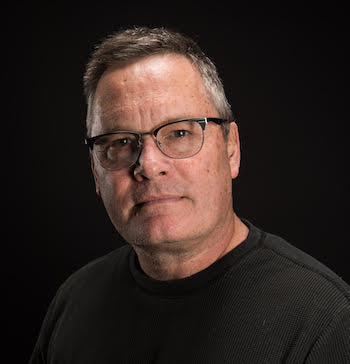 Virtual reality (VR) has arrived, but will it stay? Join us on March 28 as we welcome Hollywood filmmaker Eric Darnell at our monthly member luncheon. Darnell is co-founder and chief creative officer of Baobab Studios, a leading virtual reality animation studio in Redwood City.
In 2015, Darnell put on a VR headset. In his words, “it blew him away,” high praise from the producer, director, animator, screenwriter and lyricist whose four Madagascar movies grossed $2.5 billion worldwide. According to Darnell, VR technology will connect us with movie characters, beyond our eyes and ears, filling all our senses to immerse us in imaginary worlds.
Still in early development, VR is being used across multiple industries including healthcare, advertising, education, medicine and tourism. VR will gain broader application as its technology becomes more advanced.
Eric Darnell shares the gospel of VR in presentations around the world including TEDx, Sundance and Cannes film festivals, and Oculus Connect. Before founding Baobab Studios with CEO Maureen Fanin in 2015, Darnell also directed Antz, DreamWorks first animated film, and served as executive producer for The Penguins of Madagascar.
Reserve Now