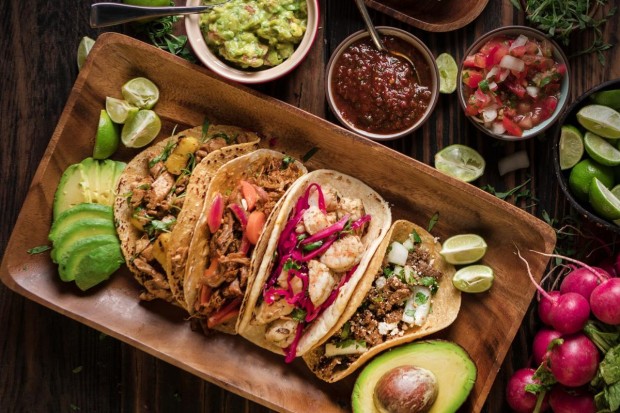 Join the San Francisco Public Relations Round Table for our first-ever Twitter Mixer on Tuesday, June 25, 2019, from 5 p.m. to 7:30 p.m. We’ll gather at The Market on Market in Twitter’s headquarters building (1355 Market Street, 1 block from Civic Center BART/Muni Metro) in San Francisco, to talk about all things Twitter and social media with Lindsay McCallum, senior communications manager at Twitter. (June 18 update: We have moved the event to a great space right inside The Market proper, in the front at the corner that fronts 10th and Market streets.)

We’re featuring a Mexican fiesta-style menu with tacos for all tastes, plus beer, wine and a themed cocktail. The prices are $45 for members and $55 for nonmembers. The deadline for registering is Thursday, June 20, 2019, at 5 p.m.

McCallum will share her personal story and discuss the crucial things PR people should know in creating social media campaigns. She’ll talk about the latest Twitter tools and share her expertise in using data to drive media campaigns. This is a mixer you won’t want to miss!

Lindsay joined the Twitter communications team in January 2019 to tell the story of Twitter’s data business and developer platform. She was previously global communications manager at Publicis Groupe, a French multinational advertising and public relations company where she was responsible for driving internal and external communications initiatives. She was also editor in chief of a luxury travel magazine and a Paris contributor to Forbes Travel Guide.

A Californian by birth, Lindsay grew up in Dallas, Texas, and has a B.S in public relations with a double minor in French and business from the University of Texas at Austin. Passionate about food and travel, she lived for eight years in Paris, and is bilingual in French and English.