Home» Events » The Marriage of Traditional and Social Media 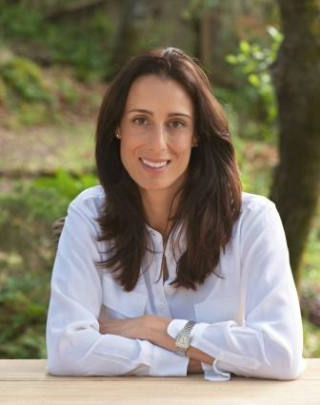 Come hear Christine Bronstein, blogger and founder of social networking phenomenon A Band of Wives, and her husband Phil Bronstein, executive chair of the board of the Center for Investigative Reporting, discuss how people in the Bay Area (and beyond) consume media and what moves people to take action.
Find out how reporting and online community-building have changed in the last few years and what impact those changes are having on public relations professionals, advertisers, brand management, and the economy. You won’t want to miss the opportunity to engage with a San Francisco First Couple of the Fifth Estate.
Christine Bronstein is the founder of www.abandofwives.com a social network and information website for women. Bay Area women are discovering unique ways to support each other; and “wifing” goes   beyond normal online social networking. This type of ‘platonic polygamy’ is not only about sharing intimate details through specialized groups and events, it’s also about picking up each other’s children from school, cooking meals for each other, helping each other finish books, promoting each other’s businesses, supporting causes together, finding joy and laughter even through divorce, death and postpartum depression. For two millennia “wife” has been defined by obligations and responsibilities to a husband and family. It’s been shrouded in patriarchal baggage. Today, the word ‘wife’ is forging another identity thanks to Chris.

She was CEO of one of the few women-run, venture-backed health and fitness companies in the nation for eight years, and president of a child-welfare foundation for three years. She is a graduate of Columbia/UC-Berkeley executive MBA program and a member of the honor society Beta Gamma Sigma. Chris is married to Bay Area journalist Phil Bronstein and the mother of three. 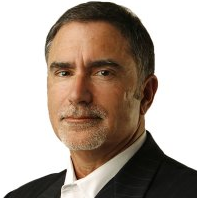 Phil Bronstein was named executive chair of the board of theCenter for Investigative Reporting in April 2012, when the organization merged with The Bay Citizen. Bronstein joined the CIRboard in 2006 and became board chair in 2011. He is now in charge of overall operations. Previously, Bronstein was editor-at-large and director of content development for Hearst Newspapers. Before that, he was executive vice president and editor-at-large of the San Francisco Chronicle, after serving as the newspaper’s editor from 2000 to 2008. Bronstein was editor of the San Francisco Examiner, which merged with the Chronicle in 2000, from 1991 to 2000. He started at the Examiner as a reporter in 1980, where he specialized in investigative projects and was a foreign correspondent for eight years. He was a 1986 Pulitzer Prize finalist for his work in the Philippines. Before joining the Examiner, he was a reporter with public television station KQED in San Francisco. He is the former chairman of the American Society of Newspaper Editors’ International Committee and is currently on the advisory board of Litquake, the annual San Francisco literary festival.